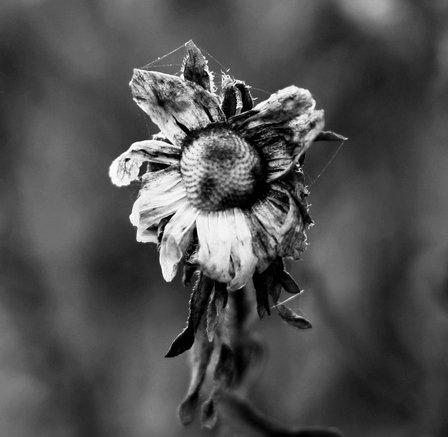 When I was in my late teens/early twenties, my generation were still surfing the end of the Aids massacre, nuclear war and the beginning of Global Warming fears.   Now, our older children and young adults face a World War of unimaginable proportions.   It is both a cold war and a hot war.  It is on the ground and in our minds.  It has no single enemy and no ready solution and it is a religious war of the very worst  kind.

Today, I talked briefly with Fred and Iz,  two lovely pupils at my son’s school here in Germany.  They are both exceptionally intelligent and well-informed and very, very anxious.   Both of them believe Germany will be next in line for some terrible act of violence.   They are dismayed with Angel Merkel for allowing such undisciplined charity in a time where ‘being kind’ can lead to grand-scale murder.

But mostly, both girls just couldn’t believe that men and women, only a few years older than themselves,  wanted to embark on such a journey  Why did they want to hurt, maim, terrorise and murder in such vivid style and how could the world ask them to stop and be heard?   The lasting impression I had before they boarded the school bus was that they had so many questions.  Important questions that deserved to be answered.

And I felt utterly futile because I couldn’t answer them competently or provide the comfort they sought.

Because, ‘Why?’ really is the question of the hour.

The next one should be ‘How?’. This is what writers do.  We write about everything that affects us.  I wasn’t sure whether I would write today.  I feel numb, actually.

The irony is that these horrific events bring us together.  Social media is awash with hashtagging and rumours.  Some take it as an opportunity for political agenda, others are shouting that they are Muslims, not Isis terrorists.  Only the very stupid or very damaged could believe that, but some do.

But most of us are trying to heal Paris and give comfort to its citizens and ourselves by writing or sharing.  It may seem silly, it probably is, but at least ‘Paris’ knows that most of the world are thinking of them.  I hope that gives some comfort.  I know it did when I lived in London in 2005 although social media wasn’t as prevalent then.

The world keeps turning, the love keeps coming and haters are always going to hate.

Bless you! Paris, Beirut and us all x